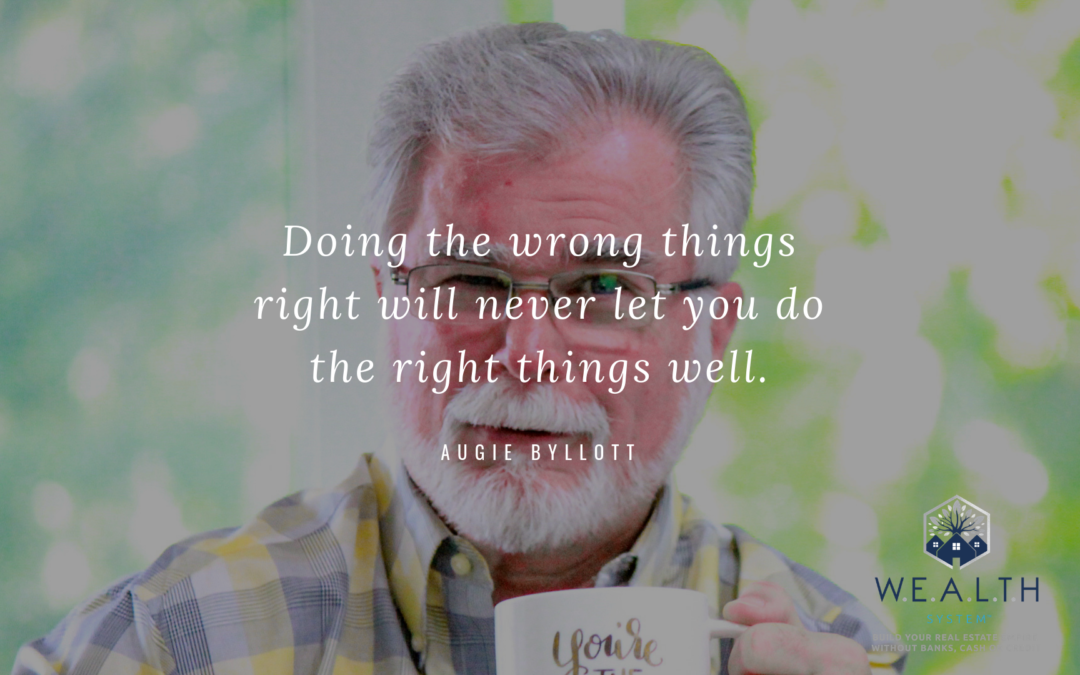 With the annual anniversary of 9/11 the popular question always seems to be, “Where were you on 9/11?”

I guess it is a somewhat generational question. When I was a boy the question for my parents’ generation was, “Where were you during the attack on Pearl Harbor?” or when JFK was shot. While I wasn’t born during the second world war I remember the shooting of JFK, RFK and MLK.

Tragic and senseless as they all were, none compares to 9/11.

I was on the east end of Long Island.

It was golf my weekly golf day with three good friends, Howie, Fred, and Bob. I was semi-retired, doing ministry work and enjoying life. Somewhere about the 6th hole, a guy who looked like the Bill Murray character from the movie Caddie Shack rolled up in a golf cart. He looked like he’d had a 6-pack or two for breakfast, and said a plane just hit the World Trade Center.

Needless to say, we thought he was crazy and continued on. His claim was outlandish and his demeanor a bit outrageous, there was simply no credibility. Later in the round, he showed up again and shouted a plane hit the pentagon. Again, we were incredulous. Then on the 16th hole, a message ran across the electronic scoring device in our golf cart, claiming the twin towers and pentagon had been attacked. That’s when reality began to set in. We headed into the clubhouse and saw the carnage on TV. It was beyond belief…

It was a somber ride home. My next-door neighbor was Don Burns, Assistant Chief of the NYFD. So, my first stop after arriving home was to check on Don. Betty said, he called that morning saying he was on his way home. However, when he got the radio call that something happened at the World Trade Center, he turned around to lend a hand. That was Don, always willing to lend a hand. He was a powerful guy with a big job and yet the gentlest soul and best neighbor you could ask for.

We didn’t know for over a week that he’d been killed when Tower 2 collapsed. That morning, he was on his way home, as were many other members of the department. Like so many others who turned around and headed back in to help. Sadly, sitting on top of his desk at home were his retirement papers that he planned to submit less than a month later.

The ensuing months were laden with opportunities for the ministry field. I spoke with many seniors in the nursing home where I served, who still remembered Pearl Harbor. I took emergency counseling classes to help members of our church family and the public deal with the emotional and spiritual aftermath.

More than anything, I learned that for my life to matter, it must be a life of service. In part, it was a contributing factor in the forming of my real estate investing business when we moved to Florida a year later.

The Central Florida market was still reeling from the fact that people weren’t traveling to America’s #1 tourist destination.  Jobs were lost, people with investment properties and short-term rentals couldn’t fill vacancies or afford their monthly payments and these people needed help.

Today, many years later we are still serving, helping people make sense of financial challenges, life challenges and helping them to see a more positive future.

The Foundation of Creating Wealth USA

I didn’t realize it at the time, but this was the impetus for breathing life into the company that is Creating Wealth USA.

First, I started helping families avoid foreclosure, sometimes by refinancing, other times with a mortgage modification and in some tough cases purchasing their house creatively. We also helped families get into homes, rebuild their damaged credit and eventually become homeowners with lease options and in some cases seller financing.

As we helped more and more people, others wanted to learn how to do what I was doing. Honestly, I didn’t have the time or the desire to teach them. Remember, I used to be semi-retired. Eventually, two good friends wore me down and I agreed to do some coaching. One group, one time and that would be it. I would have helped my friends to help more people and I could go back to doing my own thing. But God, the universe and whatever else drives serendipity, said, nothing doing.

Before I knew it, there was a second group of people who wanted to learn and help their communities. All while earning a good living doing work they could be proud of.

I found that my life was transformed in helping to transform others. It was and remains an amazing experience to this day.

Living a life of purpose, on purpose is truly a blessing and for that blessing, I am thankful every day.

If we can help you, please reach out.

Visit our resources page for some free investing tools.

Pick up our free Investor Newsletter.
Each power-packed issue contains:

You have Successfully Subscribed!

We respect your privacy and will never rent or sell your email address.